Welcome to Municipal of Rangsit.... 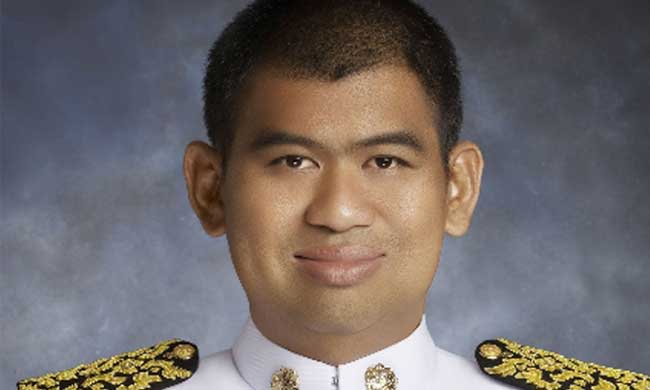 (Major Bang) the deed first time since 121 Rattanakosin era onwards, a parish that "swamp lake" all the land until the year 2499 that a district. "PRACHATHIPPAT" and later on municipal district. PRACHATHIPPAT are growing more and more in various fields of economic, social, political, it has been established. A city and renamed to "BANG" to match the name that is generally known. Do not confuse In government offices and in the spirit of the local people. The SURAT THANI received. Establishment and rename the municipal ordinance establishing MUEANG RANGSIT 2546 published in the Gazette, Volume 120, No. 36, dated May 1, 2546, with effect from May 2, 2546 and was adapted as a NAKHON SAWAN. With effect from 29 April 2554 onwards.

The Rangsit City Municipality is located in Prachathibhat district, amphur Thanyaburi , Pathumthani Province. The area is a low flat plain, having RangsitPrayunsakCanal as the main water resource linking between Chao PhrayaRiver and NakhonNayokRiver.

We have 9 guests and no members online